Love is in the air..Valentines Winner! 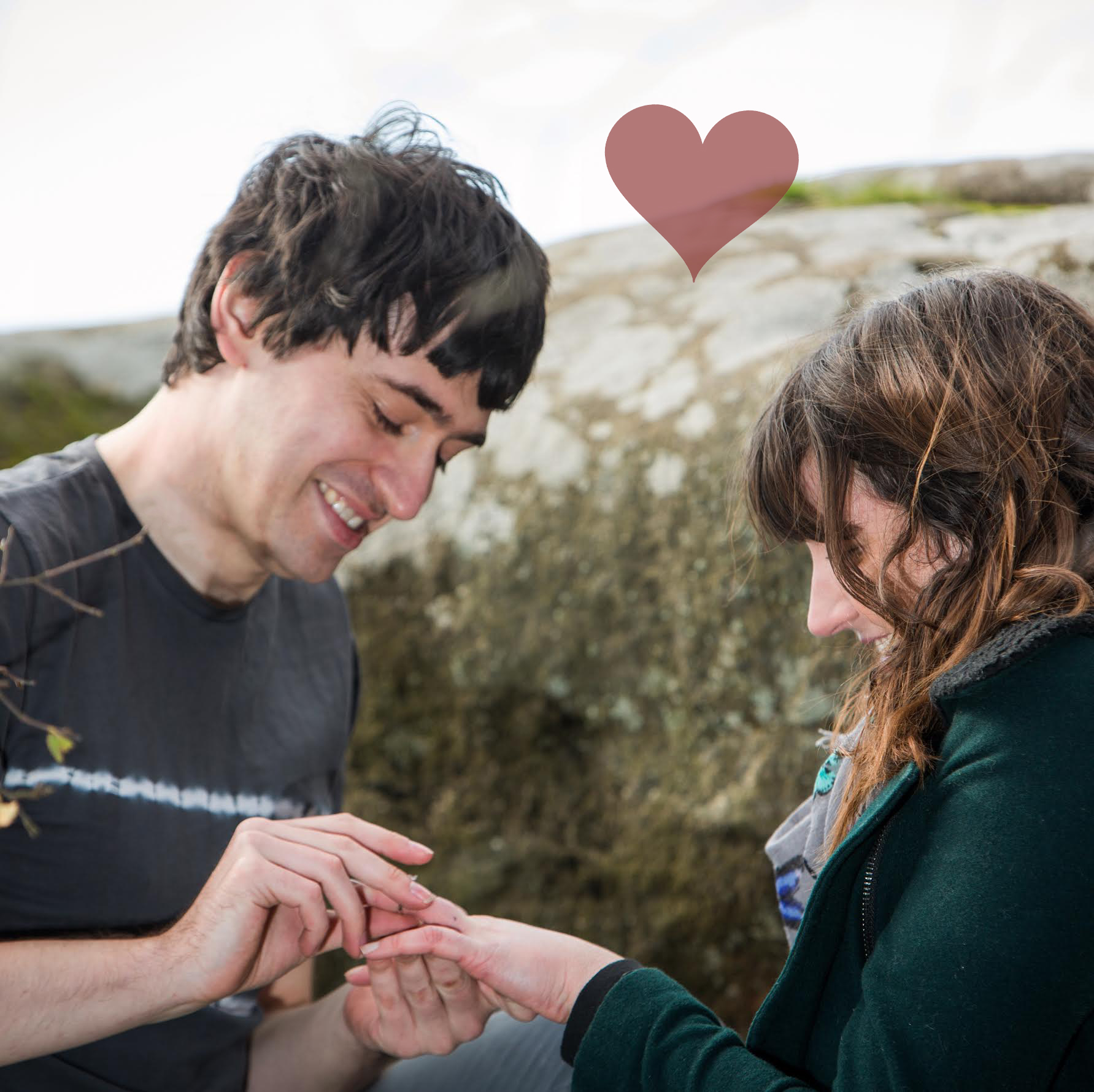 Jessica met Sean at a theatre group; Sean was acting as an evil German called Hertz in a musical.  When they met they realised that they had a mutual love of escape rooms and HarryPotter!
The night before the proposal, Jessica stayed at Sean’s with her cat Molly.  In the morning Sean rose early mentioning that he would cook them both breakfast.

Jessica dozed off until in the haze of her dreams her phone rang: “Your breakfast is downstairs” Seans voice came through the phone.  As she shuffled downstairs she found that Sean had vanished and on the table he had left her a photobook.

The book was padlocked  and Jessica solved the code to open it, to read on the first page “Lord VoldyHertz has captured Sean! But HermioMolly has cast a spell – solve these clues to get him back!” – accompanied with a picture of her cats face superimposed onto Hermiones body which made her laugh! The book contained photos of all their dates except one.

She puzzled for a moment and then realised the missing photo’s location: Brimham Rocks, a natural wonder of balancing rocks near the moors, it was her favourite place. She jumped in the car and drove out there excitedly, when she arrived she found a champagne picnic and an ipad with a video waiting.  Pressing play, she listens to “I’ve something very special planned….isn’t that right past Seans?”.  After a while she realises he had recorded a proposal speech every month for a year, in all their favourite places! she turned around as it finished and Sean appeared dropping to one knee and proposed to Jessica. Of course she said yes!

Your Exclusive Discount Is On It’s Way!