Valentine’s Day Around the World

Valentine’s Day is recognised as a cultural, religious, and commercial celebration of romance in many regions around the world.

The day first became associated with romantic love in the 14th century, when the tradition of courtly love flourished.

In 18th-century England, it evolved into an occasion in which lovers expressed their love for each other by presenting flowers, offering confectionery, and sending greeting cards. 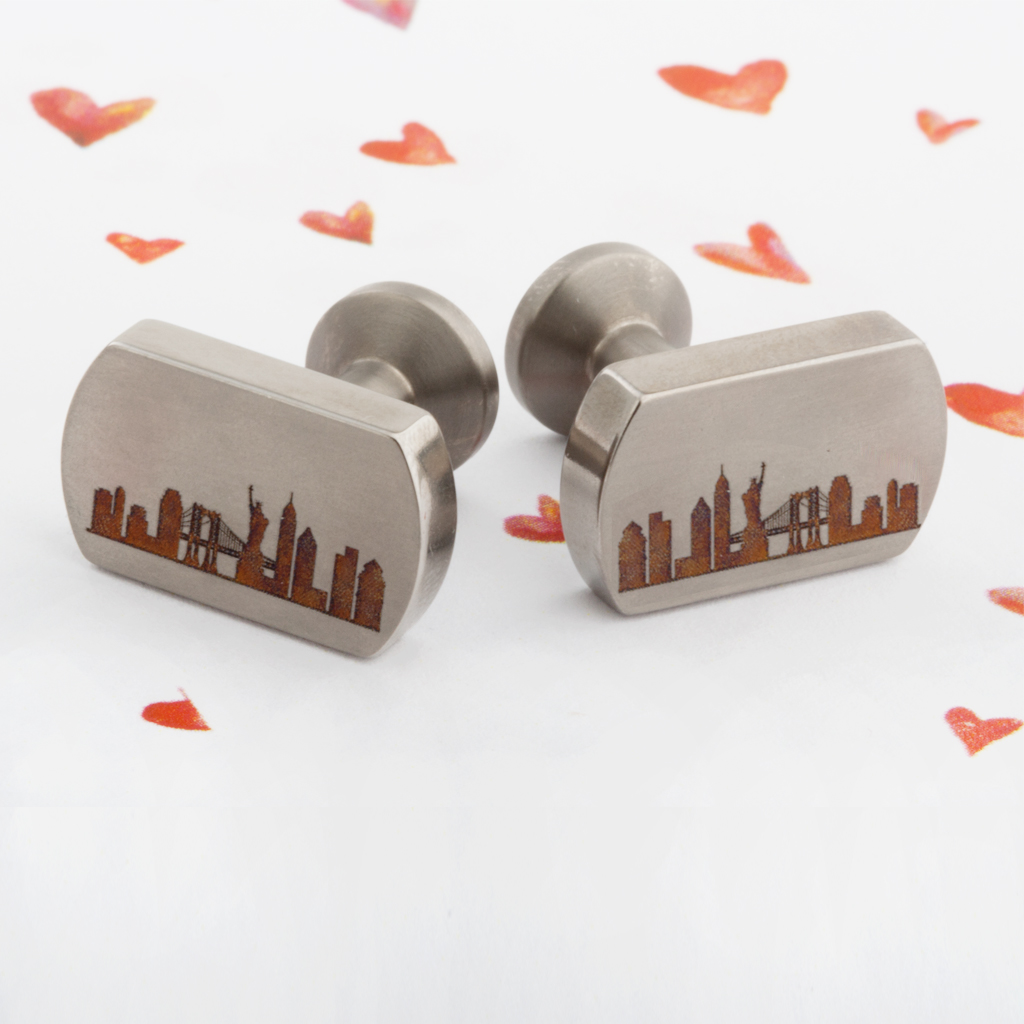 Nowadays celebrations have spread all around the world. In the United States, about 190 million Valentine’s Day cards are sent each year.

According to findings, Singaporeans are among the biggest spenders on Valentine’s Day, with 60% of Singaporeans indicating that they would spend between £100 and £500 during the season leading up to the holiday.

In South Korea, women give chocolate to men on February 14, and men give non-chocolate candy to women on March 14. 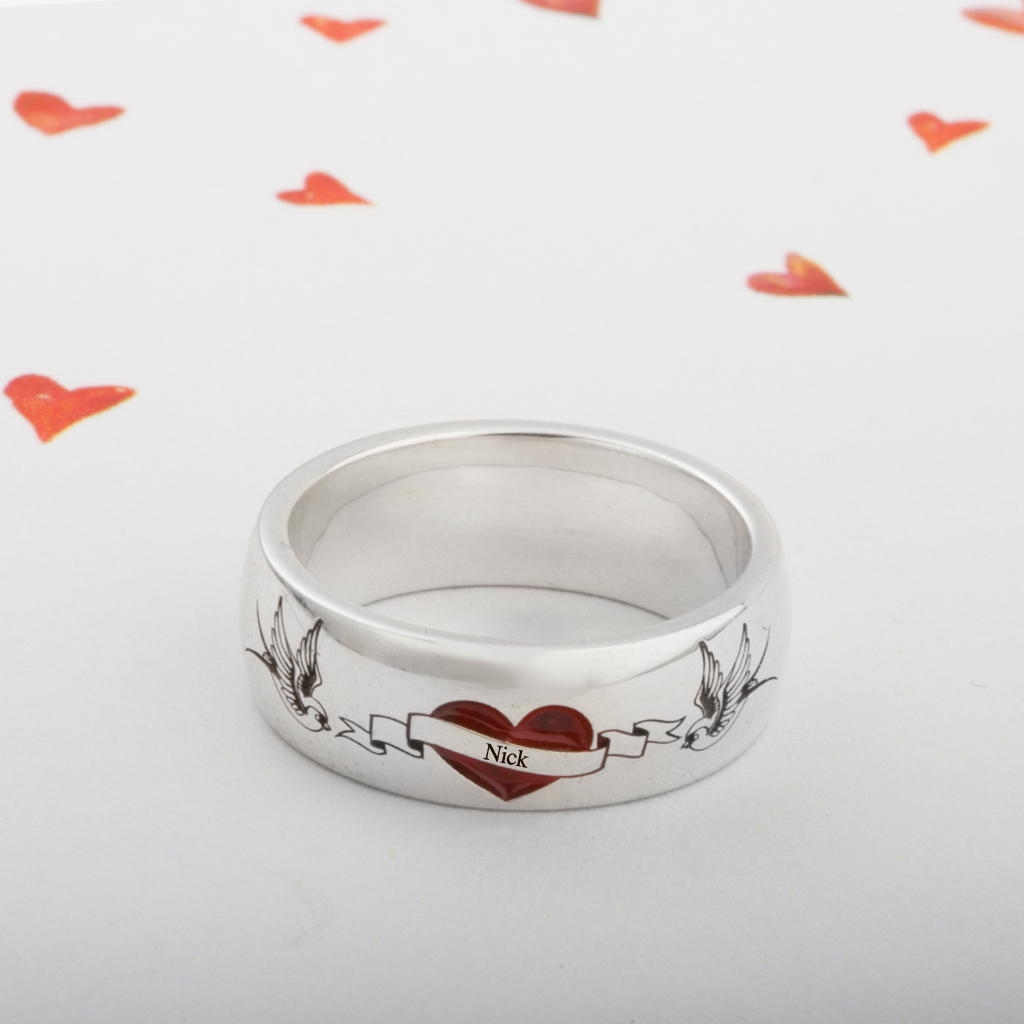 In the UK, just under half of the population spend money on their Valentines, with an estimated 25 million cards being sent. 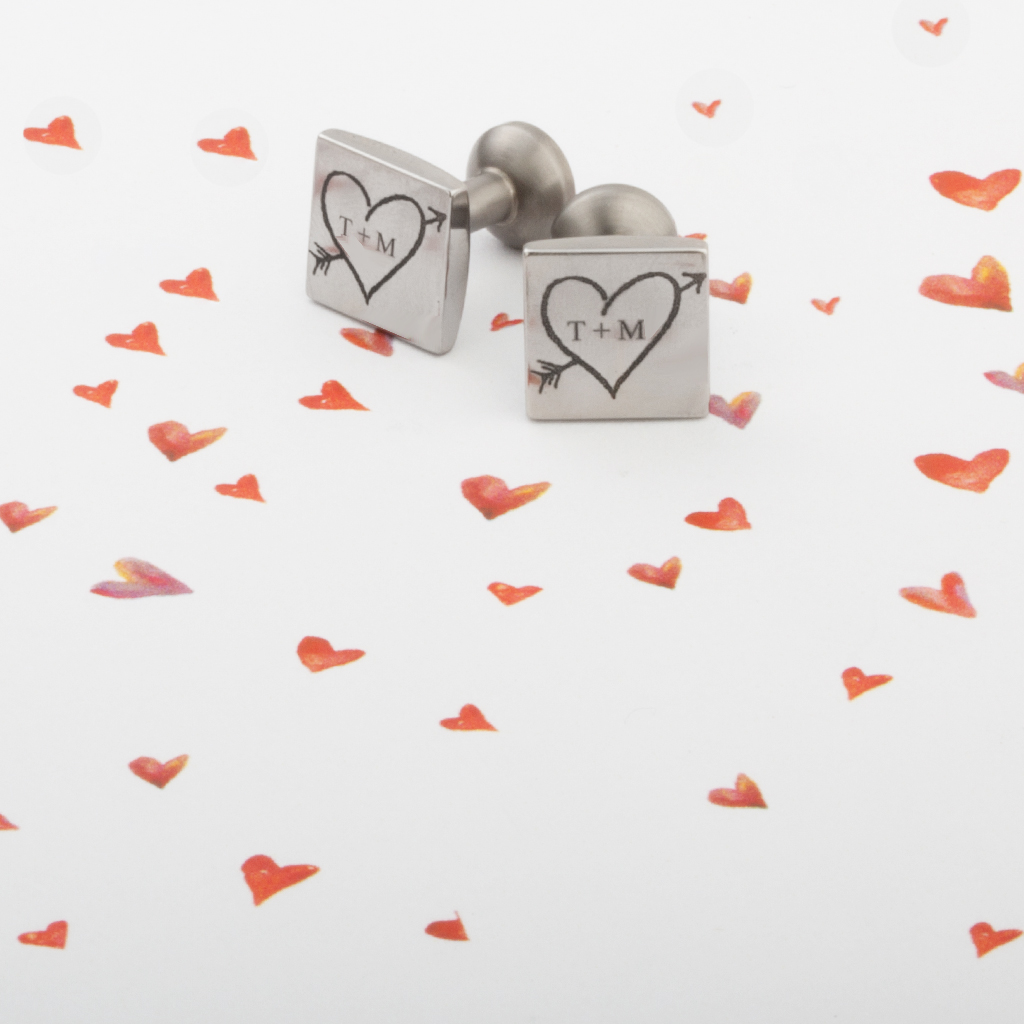 In Sweden it is called Alla hjärtans dag (“All Hearts’ Day”) and is not widely celebrated. A 2016 survey revealed that less than 50% of men and women were planning to buy presents for their partners.

Do you fancy getting your other half something extra special this year? There is still time to order from our Gifts section for delivery by 14th February.