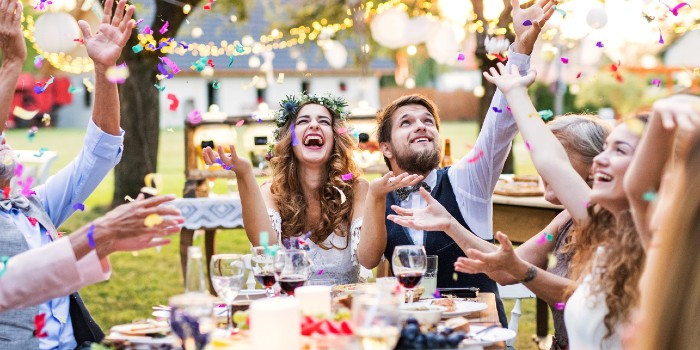 Here is a list of some funny myths and traditions: 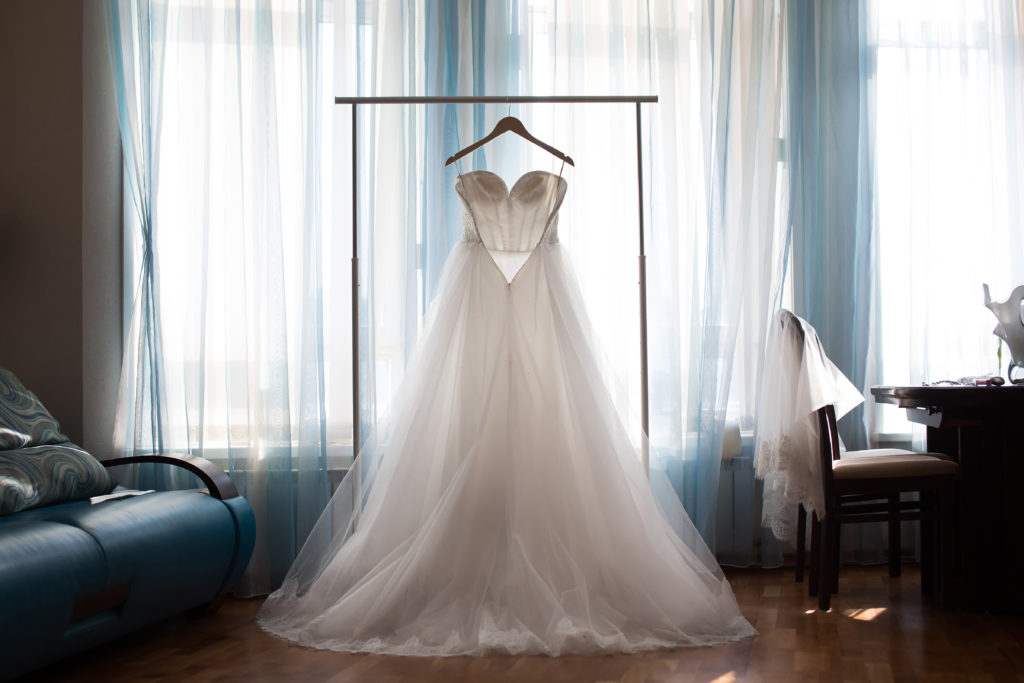 It is considered bad luck for the groom to see the dress before the wedding, now days; this is more for an element of surprise, nothing to do with tradition. On your wedding day, the dress is the most important element for you and you want to keep it a surprise for the big day.

“Something old, something new, something borrowed, and something blue”. This saying originated from Victorian times and traditionally the old wold have been the garter of a happily married woman, with the thought of being that her good fortune would be passed on.

The “New” stood for the couples bright new future, something “borrowed” was usually from the bride’s family and must be returned to ensure the luck was passed on.

The something “blue” came from an ancient tradition in which the bride would wear a blue ribbon in her hair to symbolise fidelity.
It is classed as good luck if the bride finds a spider on her gown the day of her wedding. 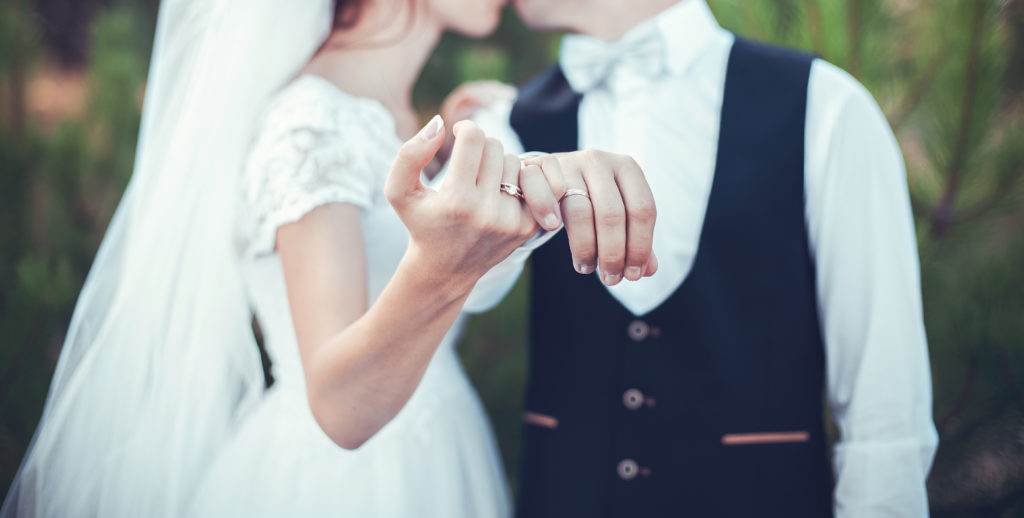 Dropping the ring during the ceremony is an evil omen; whoever dropped the ring is believed to die first.

Having the rings blessed is believed to give the rings power to rid disease and guard the wearer from evil spirits.

The reason the ring in the UK is placed on the left hand, on the third finger is because it is believed the vein in this finger is directly linked to the heart.

On the Wedding Day: 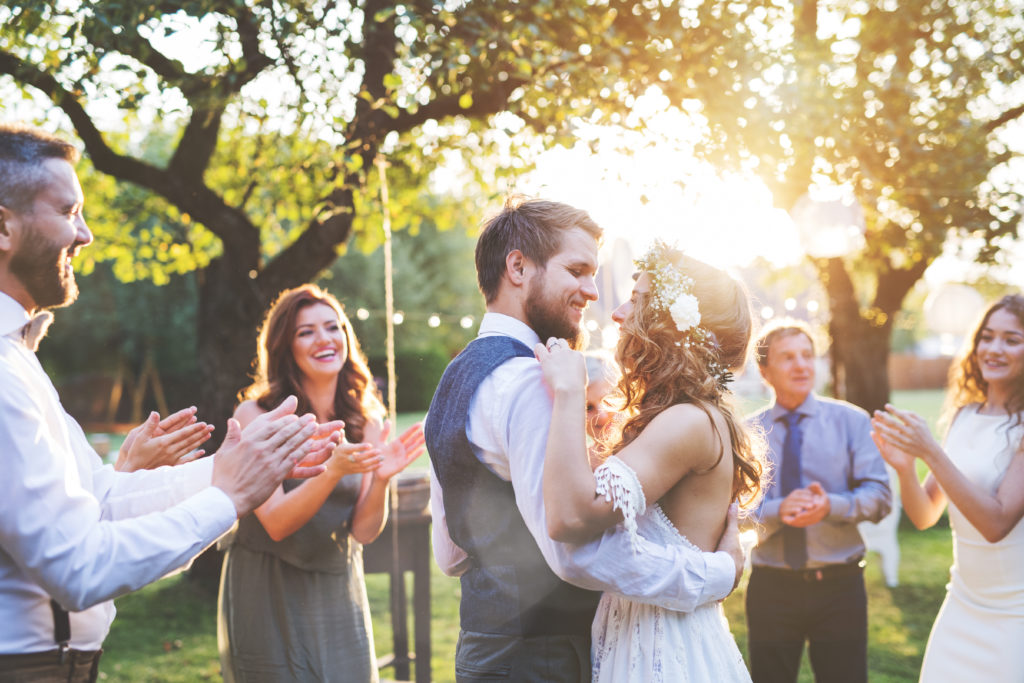 The day and month you chose to get married also have many traditions and myths surrounding them:

Monday for health, Tuesday for wealth, Wednesday best of all,
Thursday for losses, Friday for crosses, Saturday for no luck at all.

Considering most weddings in the UK occur on a Saturday, I don’t know how much consideration I would give to these sayings, but if you are superstitious, would you let it dictate which day you get married?