As soon as we started planning the wedding naturally I started thinking of who to pick as my bridesmaids. Did I pick close friends from growing up or friends that I see more regularly? Did I pick all of them to not hurt anyone’s feelings? Did I have to have bridesmaids?

In the end my decision was quite a selfish one. Who were the people close to me that I could rely on to ‘help me get my sh*t together’ for one of the most important days of my life?

And I ended up with these lovely ladies:

Marielle is my younger sister. With four years in between us growing up we weren’t always the best of friends. But as we grew older we grew closer and now we are pretty much inseparable. She’s the best friend and sister you could ask for! 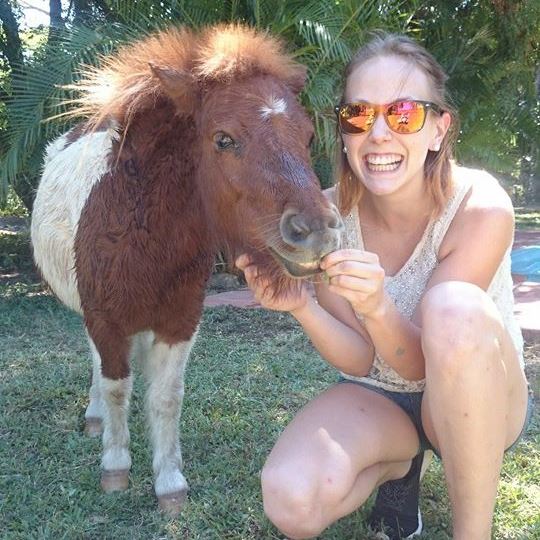 Six months after I moved to Brighton she amazingly found a job for a show-jumper in Reading and made the move. About a year later her and Dan’s friend Phill became a couple and she moved a bit closer to us all. Her and Phill has since spent a year in Australia and a year in New Zealand. 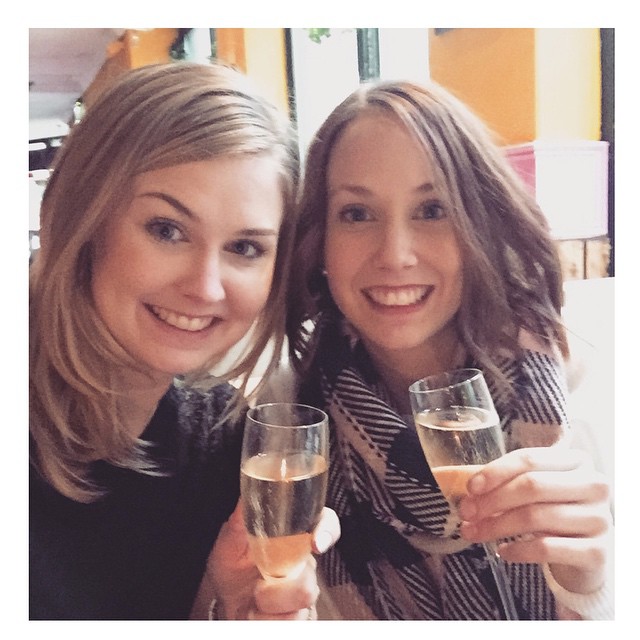 They are currently on the their way back to civilisation (via Bali – well jel) so I will finally get to see her next month! There will be a lot of catching up to do over the 6 weeks we’ll have to get outfits sorted. ♥ 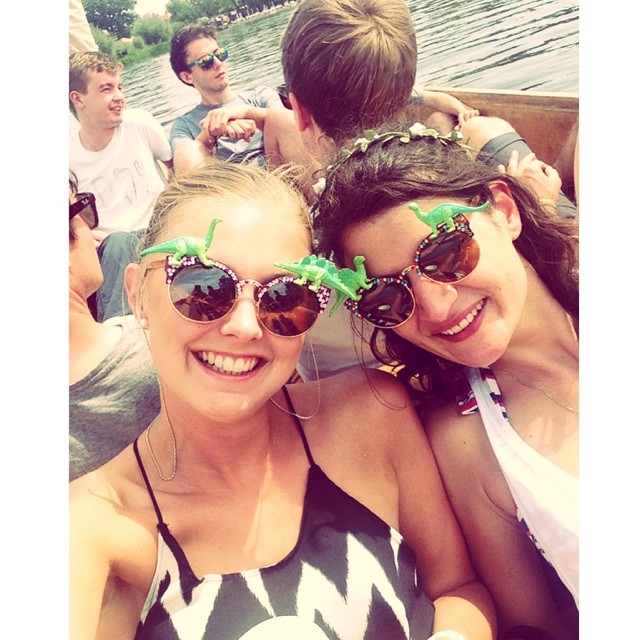 Steph and I met at Shakedown festival in 2013 through friends of friends – oh that sounds like the start of a love story! In the three and a half years we’ve known each other there’s not a lot we haven’t done together. Holidays abroad, festivals, birthdays celebrations etc…

She was the first one to sign up to follow me to Sweden for my 30th birthday celebrations later on this year. She’s even coming on the honeymoon!! 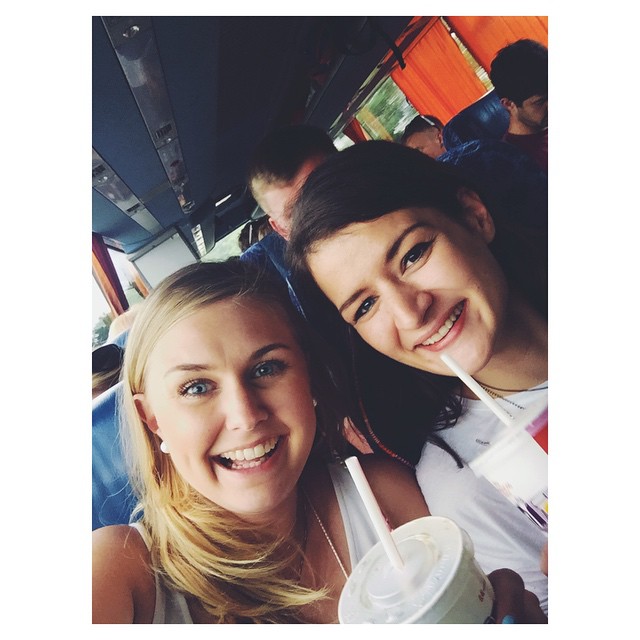 Steph has been an absolute superstar to have around for all the planning. She’s lent a hand to anything that needs a creative touch (which I haven’t got at all). From drawing up and creating the invites to helping out with DIY. ♥

Me and Daisy met not long after I moved here. In fact, she’s the first friend I made in Brighton as she welcomed me with open arms and a big smile. I guess you could say we’ve been together for nearly as long as me and Dan. 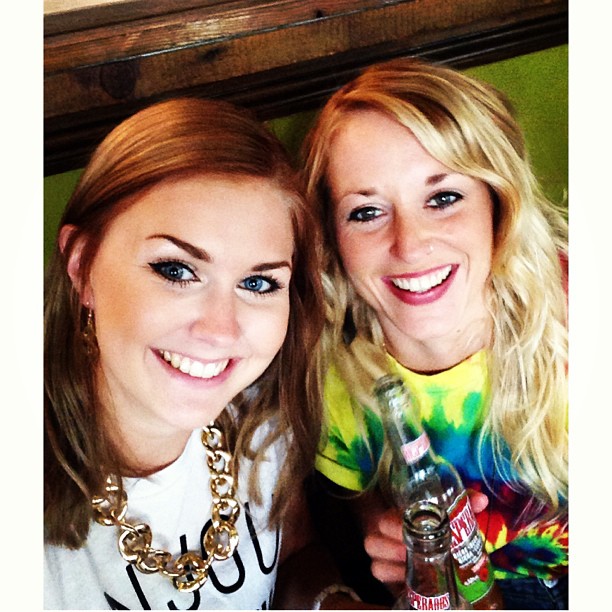 Through the years we have been up to a lot up fun together – sunny afternoons on the beach, late night parties, festivals and a even shared a flat for six months. 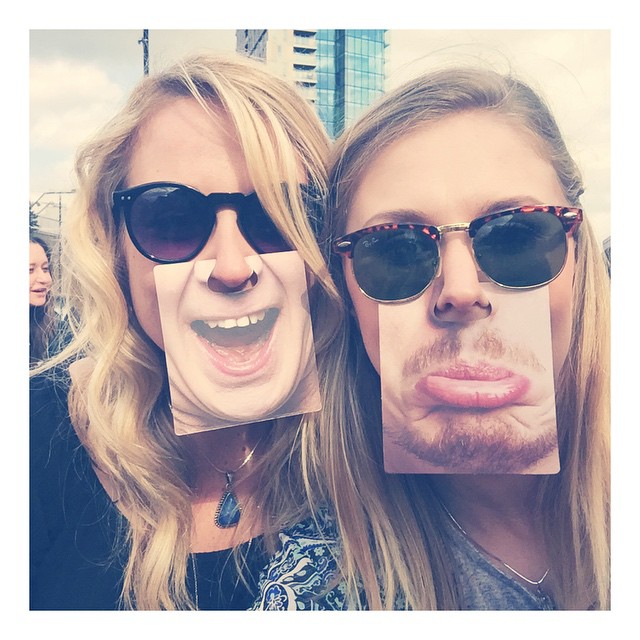 She’s currently away sunning herself in South East Asia but she’s back in a couple of weeks. I can’t wait to see her in her bridesmaids dress with that gorgeous tan!

Daisy works as a booking manager at a popular Brighton venue so I know she’s going to be great to have around to boss people around on the day. ♥

I can’t remember the last time all four of us were together which is going to make this last time leading up to the wedding even more special!