Winner of the Valentines Competition 2018

We ran an annual competition at the beginning of the year, for newly engaged couples to write and tell us their proposal story.

We received many love stories from sunny holiday proposals to unexpected parcels under the tree.

Thank you to everyone who has entered their story, we really enjoyed reading them, they are both romantic and funny! 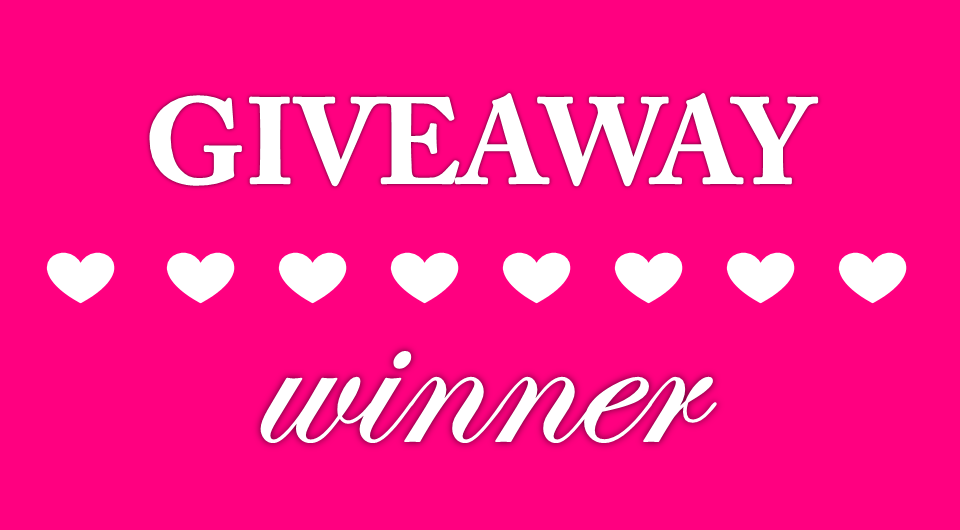 YOU HAVE WON 20% OFF YOUR WEDDING RINGS

Katrina’s Christmas present in 2017 was a trip to go skiing in Meribel which felt very luxurious and she was very excited to set off with Tristian to the mountains.

On the first day they both went to a bar at the top of the mountain with a beautiful fresh view, where Katrina later found out that Tristian had been planning to propose but when he walked into the busy bar he got nervous and decided it would be better to take her outside.

He decided to distract Katrina by getting his camera and snapping photos in front of the gorgeous snowy mountainside.

She started being silly in front of the camera and Tristian feeling anxious to pop the question proceded to tell her ‘how annoying she could be sometimes’… and then got down on one knee and  asked if she ‘would like to annoy him for the rest of his life!’. Katrina was surprised and said ‘Yes!’ of course and they were both excited to get back indoors and celebrate.

They went back into the ski lodge to party the night away and play beer pong. In the morning they woke up with a twisted ankle and some sunburn but it was every bit the perfect proposal that Katrina could ask for! 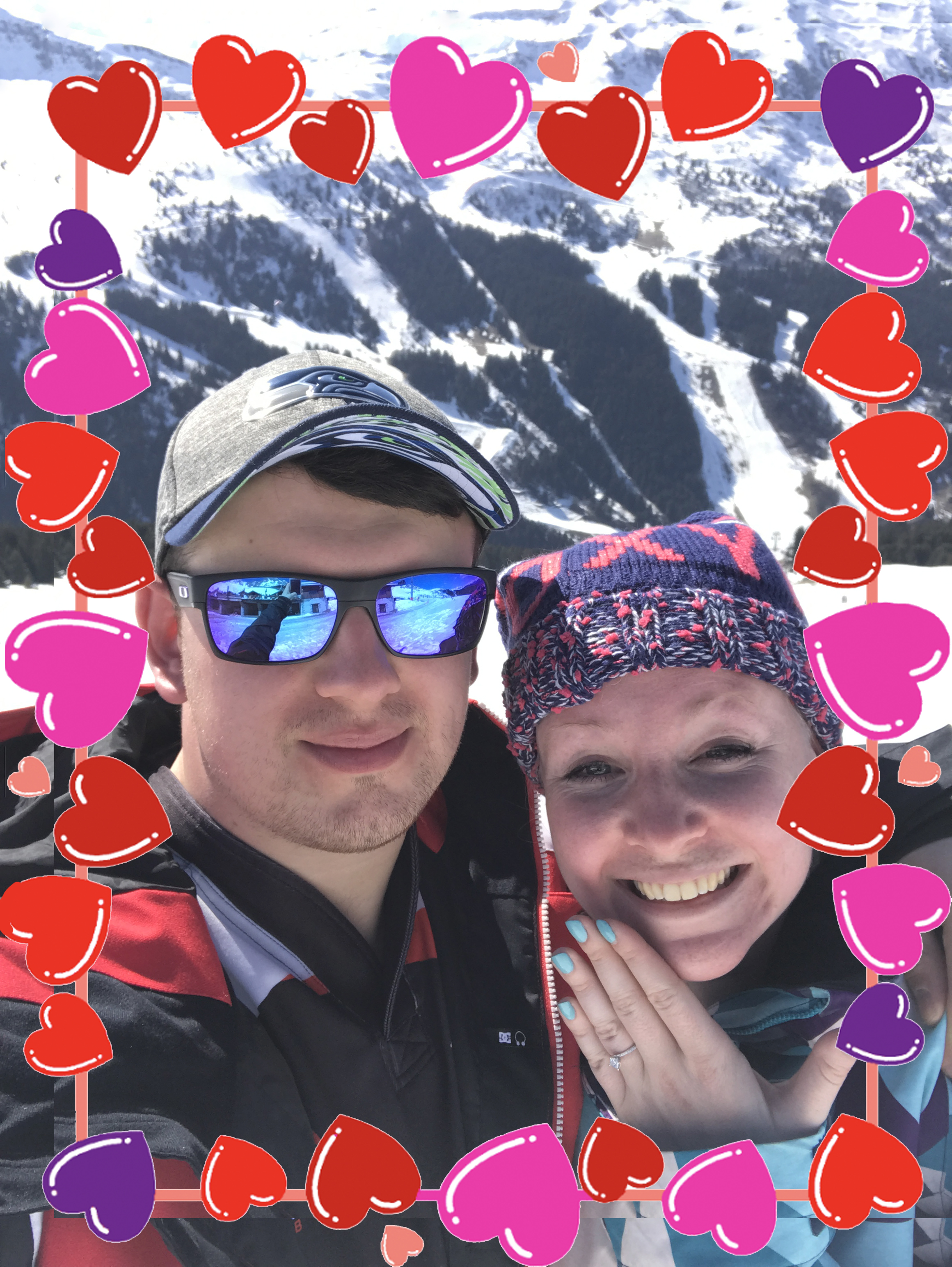